If I Die, I’m Haunting You, Shepard…

Jack, impulsive and dangerous girl with difficult past and mysterious future, ex-prisoner and extremely powerful biotics user, she’s the one which trust is hard to earn, but once she’s in your team, you’re unstoppable.

She’s one of the most controversial characters in Mass Effect 2 and her visual appearance of the body tells its own story. For this drawing, I’ve used her appearance in Mass Effect 3 (ponytail and more calm & confident look), but kept the overall mood of the series – dark and sensual sci-fi notes. That’s why I choose the Citadel as the background idea – the top levels of this space station is rarely shown in the game, and it looks like a perfect place for a scene like this. Imagine it as you want.

Scroll down and click to see and zoom in the full picture.

I had an idea of making NSFW version of this picture, but then I thought ‘It’s Jack, her casual outfit is just some strange bands hardly covering her breasts”, so come on, silk T-shirt on naked body is a top level decency in this case 🤣

Hope my Instagram won’t get blocked cause of it

If you want to draw like this or better, here’s a little reminder for you:

Here’s a visual breaking down of the artwork:

Never give up, go in your own tempo. You’ll get where you want, trust me.

You deserve only the best, my friend.

“Had to be me. Someone else might have gotten it wrong…”
Mordin Solus from “Mass Effect” game series (Fan Art).

“Take Earch Back! Once And For All”
Femshep from “Mass Effect” game series (Fan Art). Straight from ashes to rise!

“I’m done with some calibrations…” (Finally!)
Garrus Vakarian from “Mass Effect” game series (Fan Art). Looks like it’s going to be a big series of pictures…

“Quite a view, huh..?”
Tali’Zorah from Mass Effect game series (Fan Art). Damn, I’m starting to like where it’s going!

“Come here, Shepard…”
Liara T’Soni from Mass Effect game series (Fan Art). There can’t be too much of Asari!

Full-length portrait of asari and Captain Shepard (female version) from the great series “Mass Effect”. Together until the very end.

And I’ll be thankful for any support ❤

You can buy Mass Effect: Legendary Edition on Steam here
0 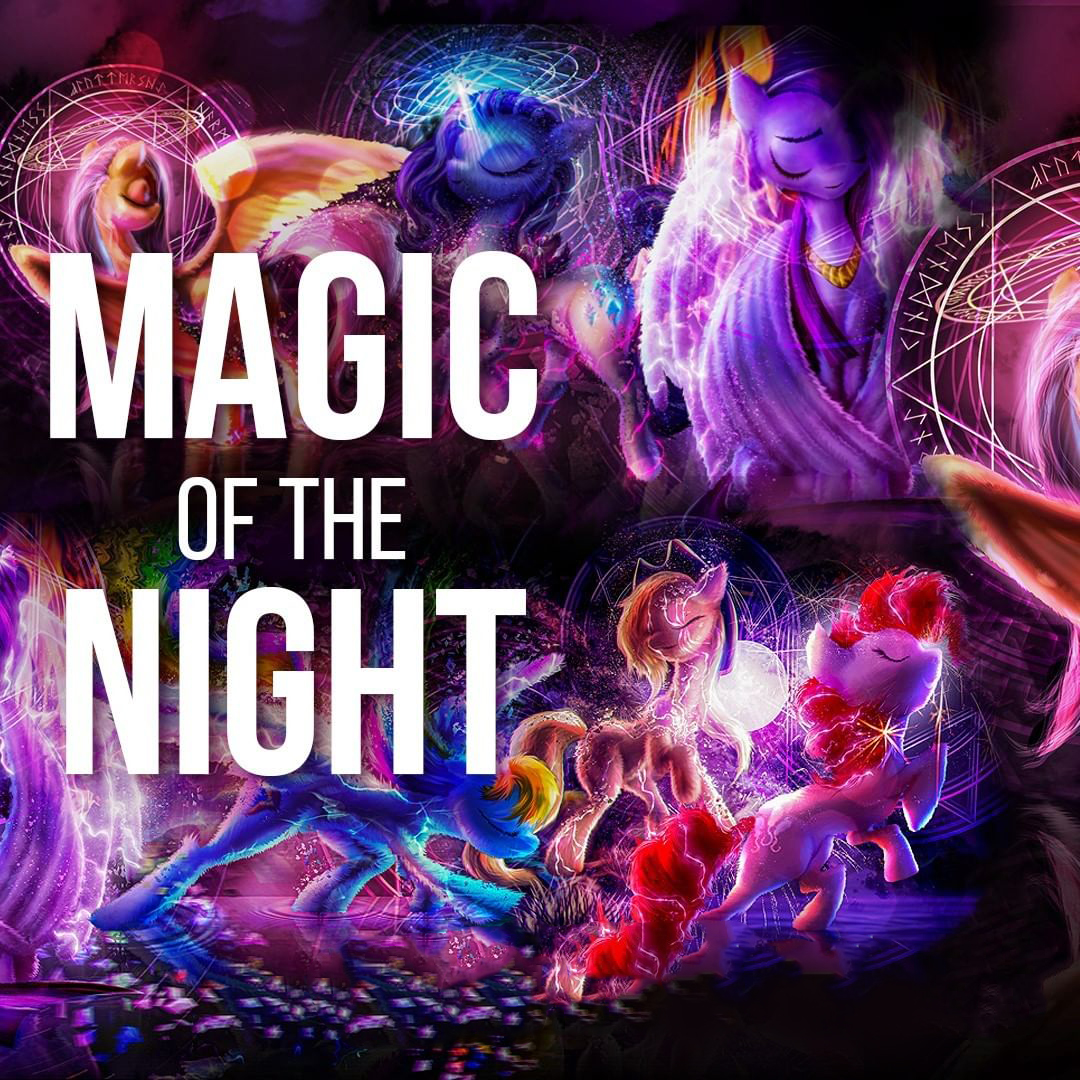 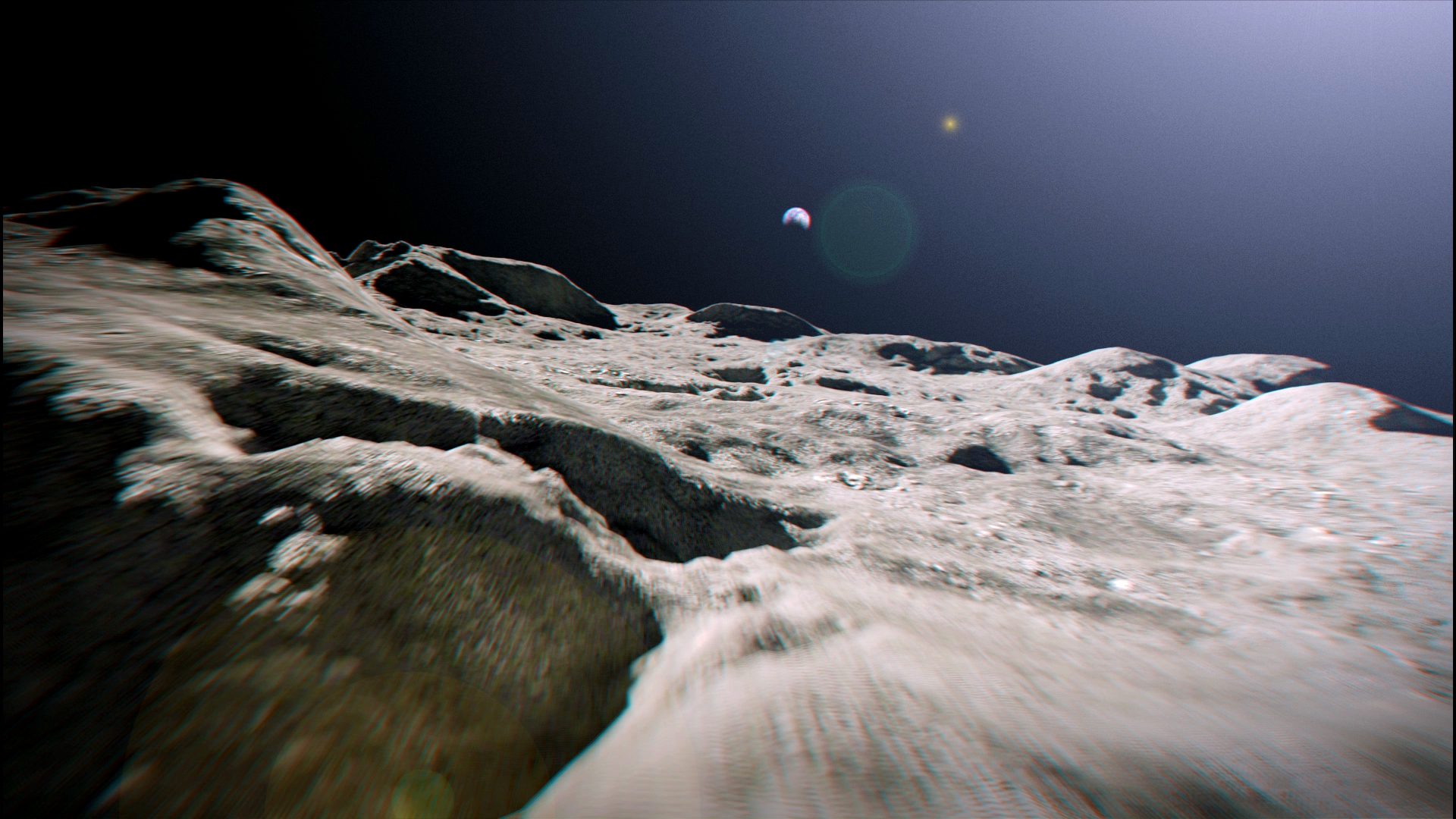 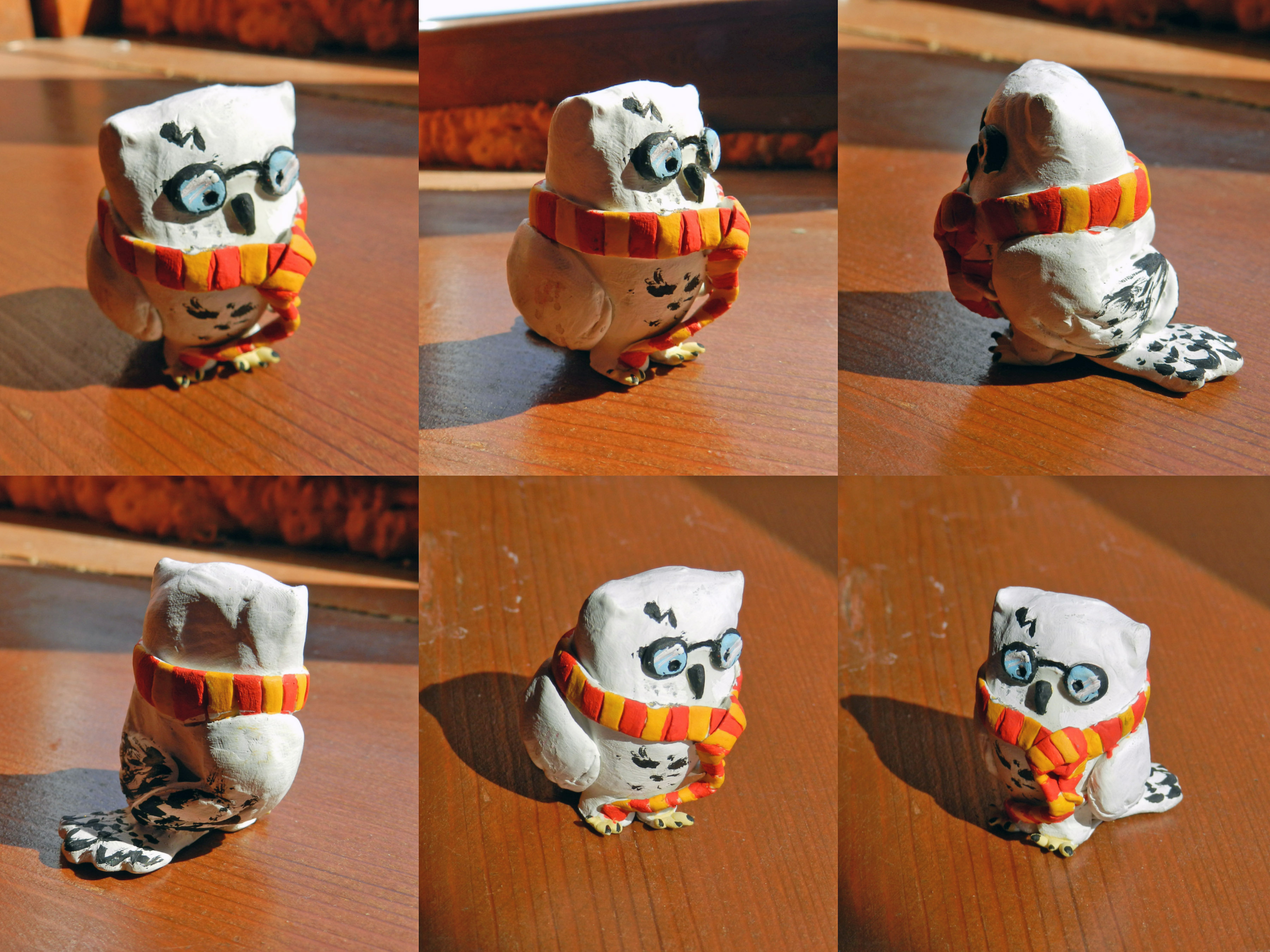