Had to be me. Someone else might have gotten it wrong…

He’s quite important and very interesting side character from Normandy SR-1 crew. His character development shows him as a deep character that changes during his journey and get a chance for redemption for his own and his people’s crime against other species. The title quote is from his last journey, if the player/Shepard will let him cure genophage and face the consequences.

Scroll down and click to see and zoom in the full picture.

At first, I wanted to show Mordin on Citadel, but it wouldn’t suit my darker color scheme of my image series since there’s always a day time on this space statin with artificial skies. So I change the color scheme to resemble Tuchanka (Krogan’s home world) more, and I realized that I can’t ignore the most famous scene from the trilogy. For me, Mordin is a tragic figure, and when I decided to show his happy side, That’s why there are red colors and ashes-alike disintegration effect (I know I’m using it too often, but it looks cool, right?)

Also, I’m planning to do art streams on YouTube and this drawing was made partly live. Here’s 100x speeded up version of this stream:

You can learn anything. Do anything. Be anything. Don’t give up on your dreams and goals. Turn impossible into inevitable, as Richard Branson says.

Follow your dreams, step by steps. It all sums up in the end, trust me.

Stay safe. Love every single one of you, – your support means a lot for me.

“Had to be me. Someone else might have gotten it wrong…”
Mordin Solus from “Mass Effect” game series (Fan Art).

“Take Earch Back! Once And For All”
Femshep from “Mass Effect” game series (Fan Art). Straight from ashes to rise!

“I’m done with some calibrations…” (Finally!)
Garrus Vakarian from “Mass Effect” game series (Fan Art). Looks like it’s going to be a big series of pictures…

“Quite a view, huh..?”
Tali’Zorah from Mass Effect game series (Fan Art). Damn, I’m starting to like where it’s going!

“Come here, Shepard…”
Liara T’Soni from Mass Effect game series (Fan Art). There can’t be too much of Asari!

Full-length portrait of asari and Captain Shepard (female version) from the great series “Mass Effect”. Together until the very end.

And I’ll be thankful for any support ❤

You can buy Mass Effect: Legendary Edition on Steam here
0 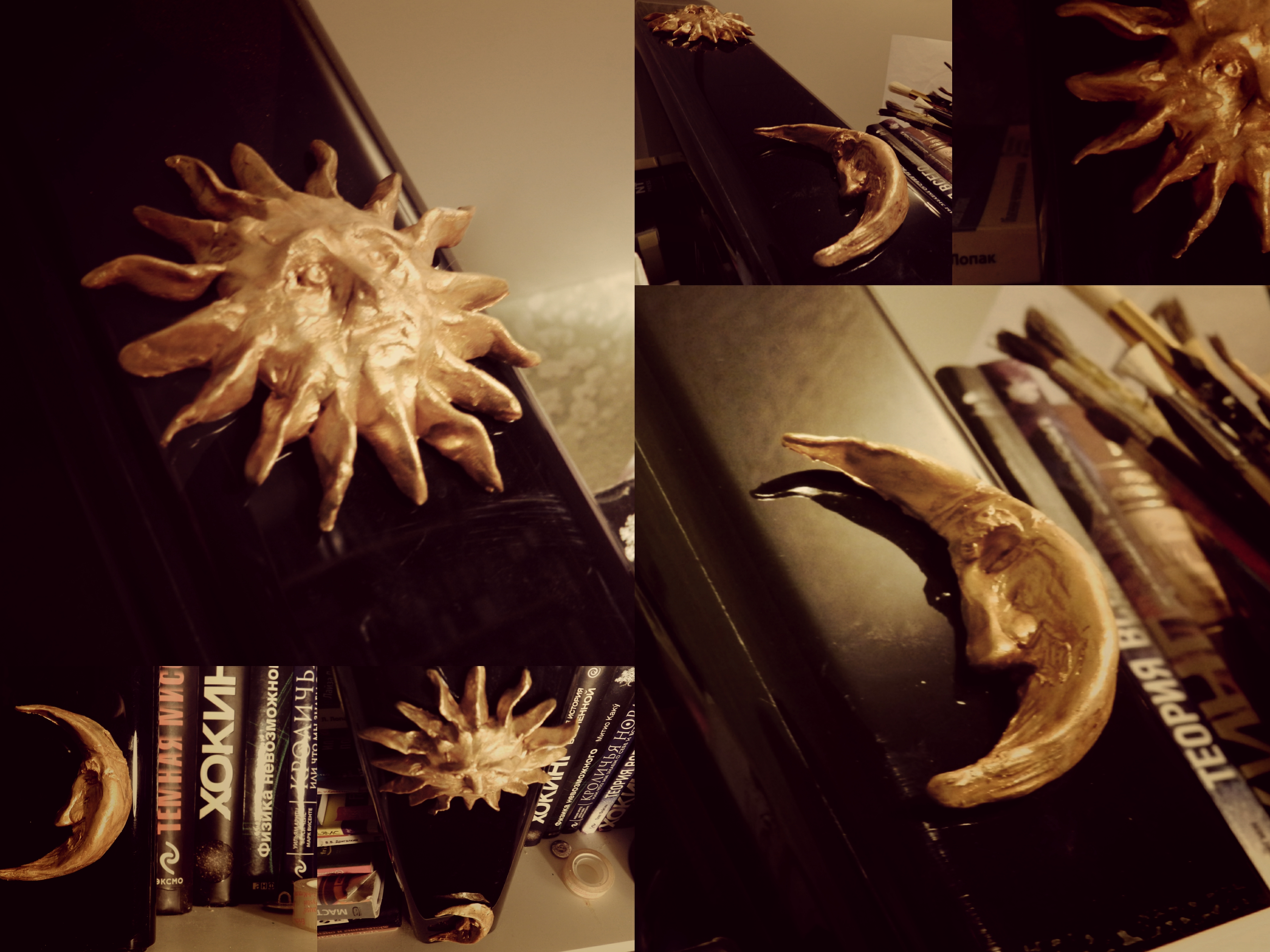 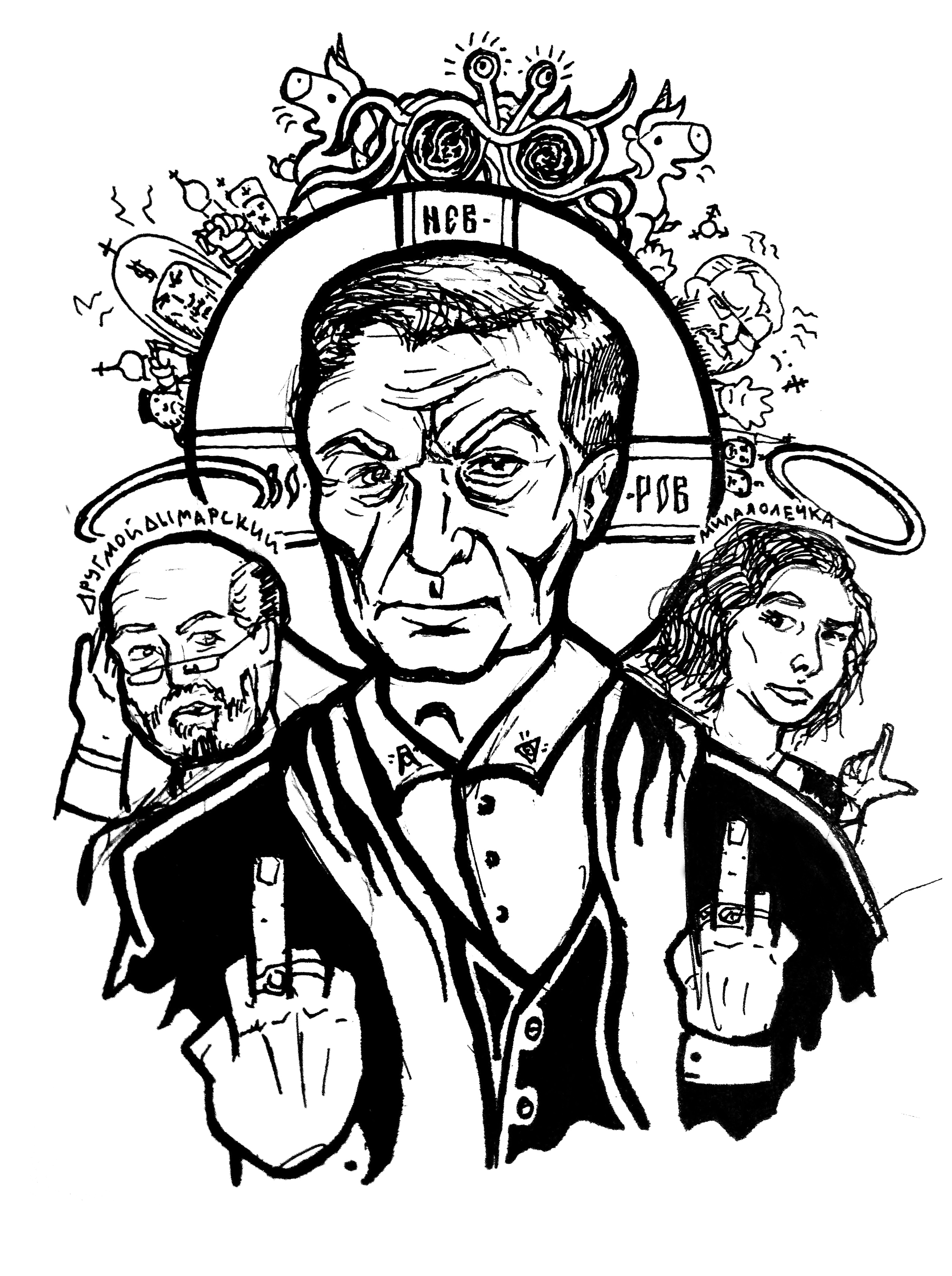 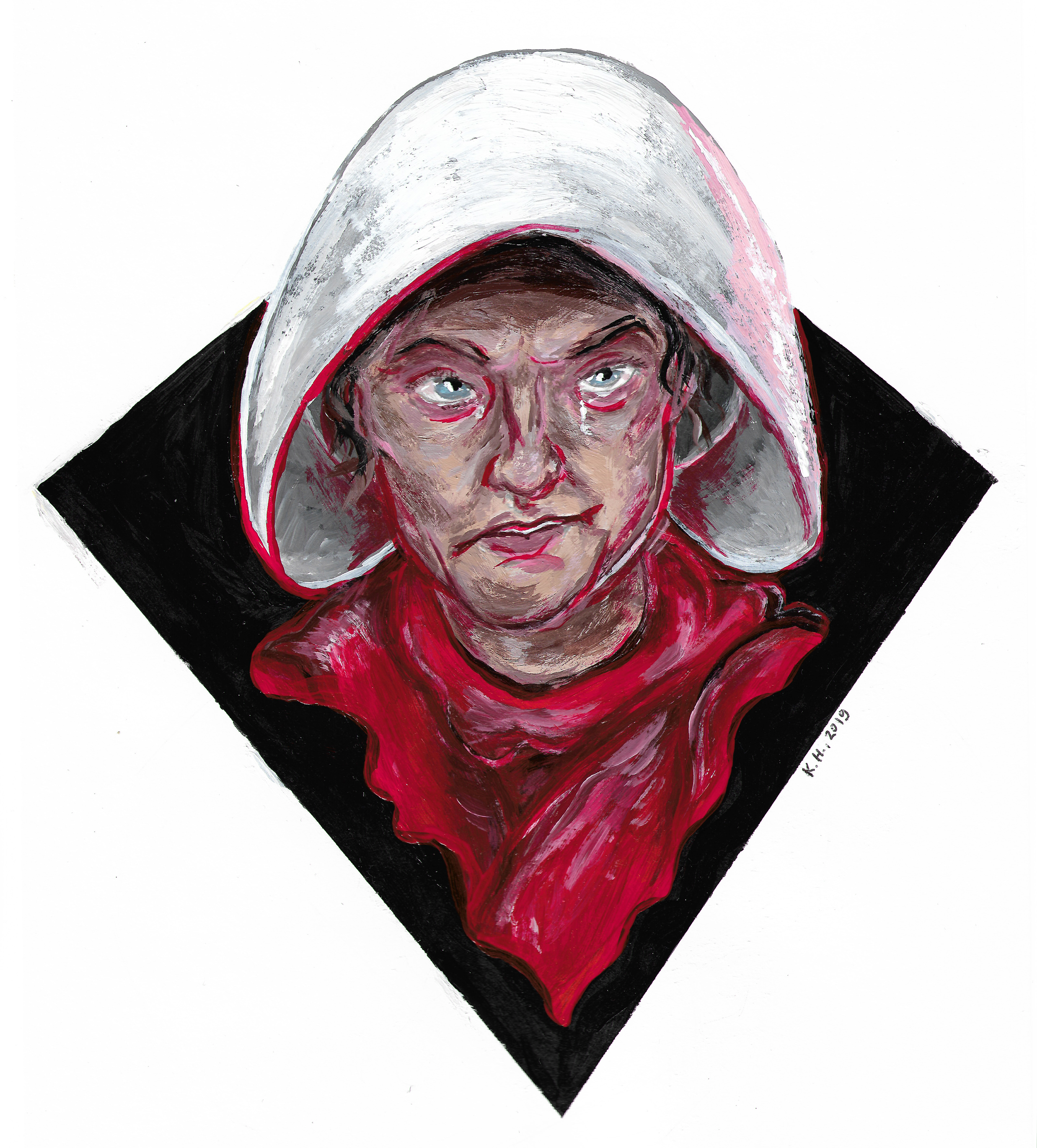 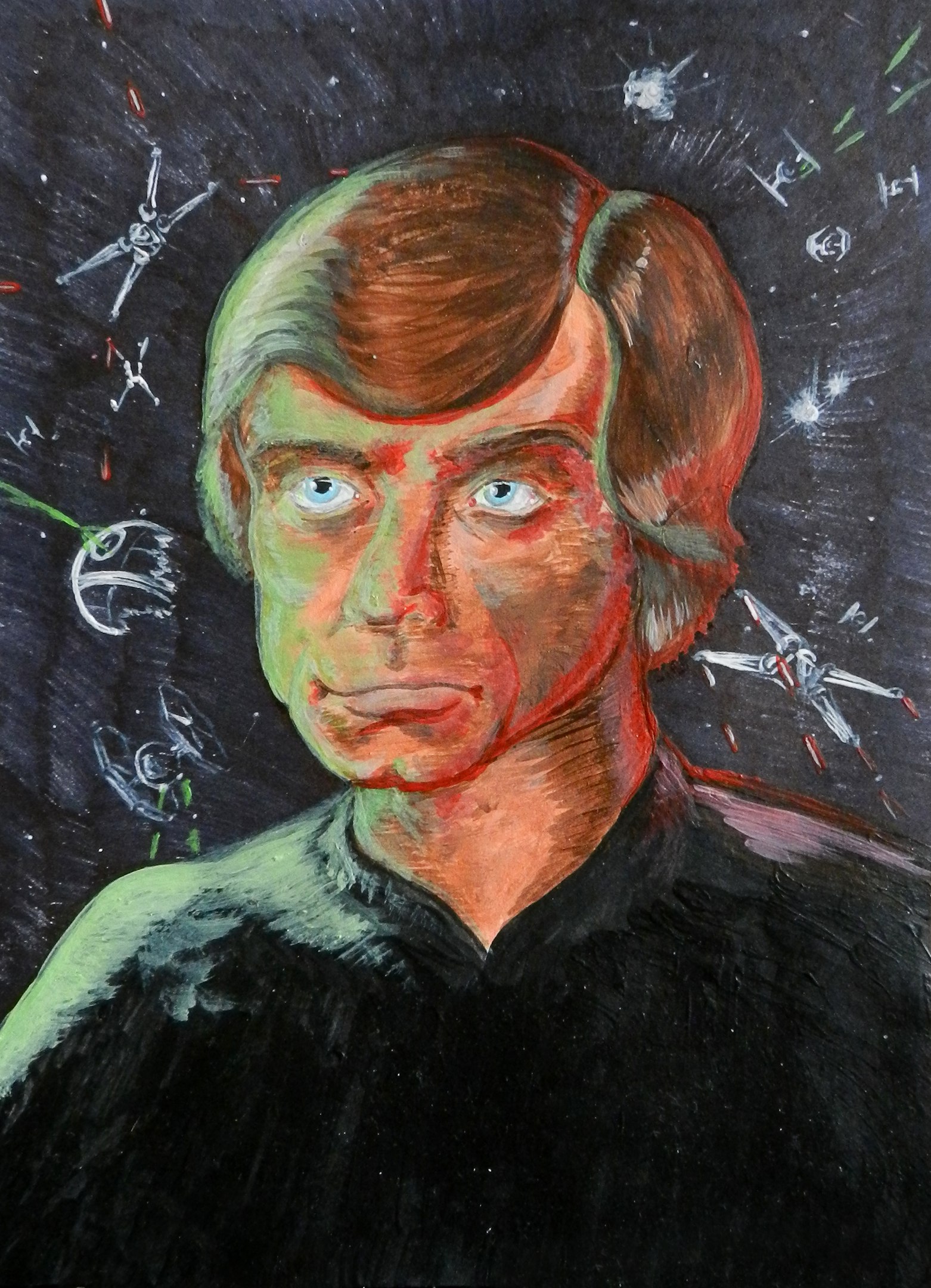