You’re Not My Bro, Bro

Old rogue street racer Dominic Toretto (Vin Diesel) and his girlfriend Letty (Michelle Rodriguez) are living an easy life of outsiders with Toretto’s son, little Brian. Letty isn’t quite happy about it, but Dom is focused on safety for his son, he lost too many people from his Family, including Brian O’Connor (resting in peace Paul Walker) he promised to never drag in to any new dangerous adventures. But troubles are still coming: one day he sees his old friends with a thrilling message from Mr. Nobody (Kurt Russell): his military airplane has crashed and someone tried to steal high tech military equipment that can hack in any weapon in the world to control it from one point. Surely, sounds like a volunteer job for a stunt loving ex street racers! But Toretto has some personal motives to lead his team this time: it seems like he knows the person behind all this trouble and this is someone he’d prefer not to meet again: his own brother (the time is now, it’s John Cena!).

Okay folks, straightforward — we know why we’re all here. Not for the smart-ass story, deep dialogues or even basic character development. No. Fast And Furious in 2021 is all about epic stunts, crazy military car chases, explosions and flying cars with invincible super dudes and super chicks doing whatever they need For The Family.

Is it enough to be a good movie?
Well… sort of.

This is an evolution of the huge movie series started in 2001 with an almost low budget action story about a young illegal racer and undercover officer trying to catch him, but deciding to let him go after realizing how good bros they are now. Since then there have been eight movies, can you believe it? I’m not sure if I can name it all; I’ve asked my wife, a huge Fast And Furious fan, to help me, and she failed this task too. Too many movies! Most of it can be called a real family saga about different people living as nomads, caring for each other and looking for adventures in the world of racing, criminal and conspiracies.

It goes different starting from Furious 6 (I think my favorite one, thanks to the last Paul Walker’s appearance, an absolutely intense amount of action with a tenderness of true friendship between two different men who treat each other as brothers). Last three movies are following this simple scheme:

Some villain wants to capture an extra powerful magical weapon, American government asks our fellow super racers to do what FBI, CIA & US army can’t do, Vin Diesel says “Okay, we’ll do it One Last Time for Da Family”, they’re chasing villain & his minions, everything explodes, cars flying in the air, half of the city destroyed, villain defeated, everyone is happy, post credit scene teases something interesting, the end.

It’s ok to use this scheme for one movie, maybe for two, but in Fast And Furious there are FOUR movies using this scheme. Count with me: in Fast & Furious 7 heroes are looking for the “God Eye”, a device that can track anyone in the world, in The Fate of the Furious they’re looking for an electromagnetic device to control other technics, in Fast & Furious Presents: Hobbs & Shaw (Fast And Furious spin-off), heroes are looking for a computer virus “Snowflake” (haha, funny…) that can give something like superpowers, and in F9 Toretto and his Family are looking for a device that can control any weapon if it will get access to the satellite…

Oh my gosh, this is so lazy. Same scheme repeating over and over in four movies in a row! Even new Star Wars movies aren’t so repetitive.

But is it really so bad? As I wrote before, these movies aren’t about strong or original plot lines or something smart. It’s just a vivid adventure, visually impressive piece of stunt art made by people who love to drive cars, but more love to smash it up in the air. It’s meant to be kind of stupid and unrealistic. See it as a movie based on 9 years old’s (hello, PewDiePie!) fantasy: “Whoa, buff super dudes are fighting on the car roofs, jumping from the cliffs and breaking walls with their fists, so cool!” Now it’s a really family-friendly action movie where good guys never get hurt, and you know everything will be fine because what? Exactly, because we’re all Family.

Just take it as it is and enjoy it. Unleash your inner child who loves cars, cartoons, brave heroes, intense action, random countries as playgrounds and slowly dancing hot chick around luxury cars too. Don’t think too much, there’s no time to think in a race.

But there’s some downside in this comic movie approach: it’s getting way too unreal. Even for Fast And Furious standards.

I’d prefer for main characters to be less immortal. You can’t worry about the character if you know he’ll survive everything without a single scratch. This is being mocked in the movie script with some gags, but I see it as a real problem. Toretto is a strong and brutal character, but he’s not a god. No one can’t survive what he survived, and while I appreciate wild stuntmen’s skills and talent, I think some scenes could be more realistic and believable.

It’s like digital SFX in the movies. It looks perfect when it’s real and can’t be distinguished from reality, and it’s strange when you see something that your brain knows isn’t possible in reality. That’s the reason I don’t really like Robert Zemekis CG films like “Beowulf” or “Christmas Carol”, for example, — real cameras can’t move like this, it breaks the illusion of a living world in the frame. SFX in “Fast And Furious 9” are great, by the way, — as much as car stunts, too.

I can’t imagine how many cars they really smashed to pieces on stage!

This is some insane stunt work, truly a piece of art. Big, loud, meaningless, but so well done. It’s like a mix of two schools: new school generic spy movie with super McGuffin everyone wants to get to rule the world (I didn’t really get why though) and old school action movie with unstoppable action made as real as it can be with safety for actors. Sometimes you just forget to breathe!

Another thing to mention, last but not least: characters. You’ll see a lot of familiar faces (I swear, don’t watch the trailer, it spoils way too much!), everyone will have their own fifty minutes of fame. Feels like F9 is a promising beginning to something different (and I hope they won’t repeat the story scheme with another all-powerful military device in fifth time…), and an all-female spin-off of the series looks like a rad idea. Moreover, the team of good guys now is much bigger than before.

Though it’s missing one part. For me Fast And Furious was always a series of movies about strong friendship bonds between heroes of Walker and Vin Diesel, and now, once the first actor is gone, Toretto looks a bit lost and lonely as an only part of the iconic duo.

It’s always been their story, and now he’s alone.

But I still want to believe that it’s not the end, and we might see Paul Walker’s hero in the future films as a tribute to this actor, the same way they did to say goodbye to him in Furious 6. In this imaginary world of fast cars and big adventures Brian O’Connor will always be alive, happy and living the life he deserved.

So should you watch this movie while it’s still on big screens? Hell yeah.

It’s bad, but it’s not meant to be different. Its ambitions goes just as far as “We want to make the biggest and craziest FF movie ever to show off our crazy stuntmen and let our lazy scriptwriters rest a bit” — and come on, this isn’t so bad even though we’ve seen movies like this already. Likewise, it’s made for cola & popcorn and fun. Haven’t you missed these guys already?

Though I hope the story will be slightly different in FF10… which we’ll surely watch too. 😉

P.S. Sorry, couldn’t post it without this songs. It’s okay to cry, guys. 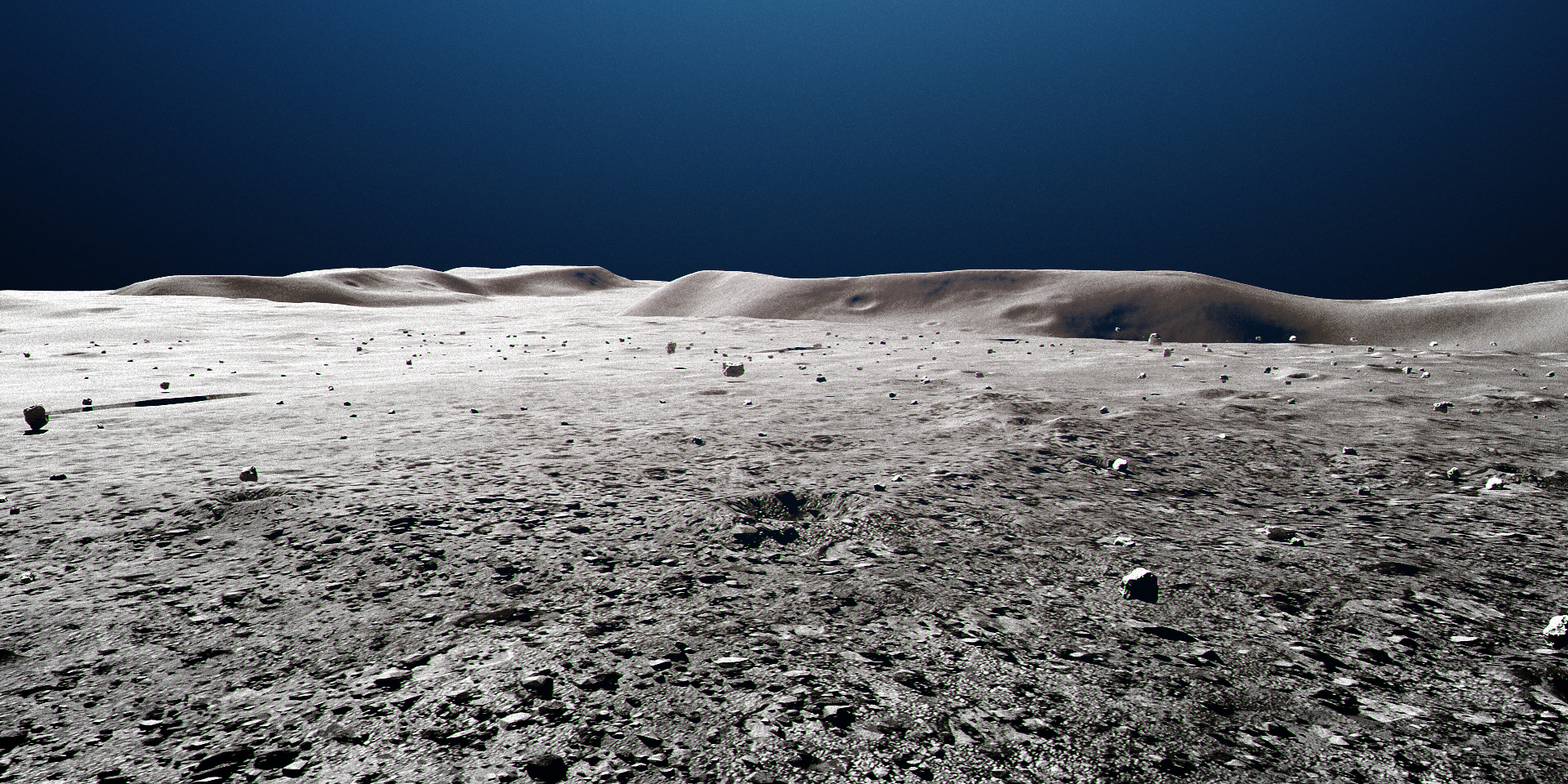 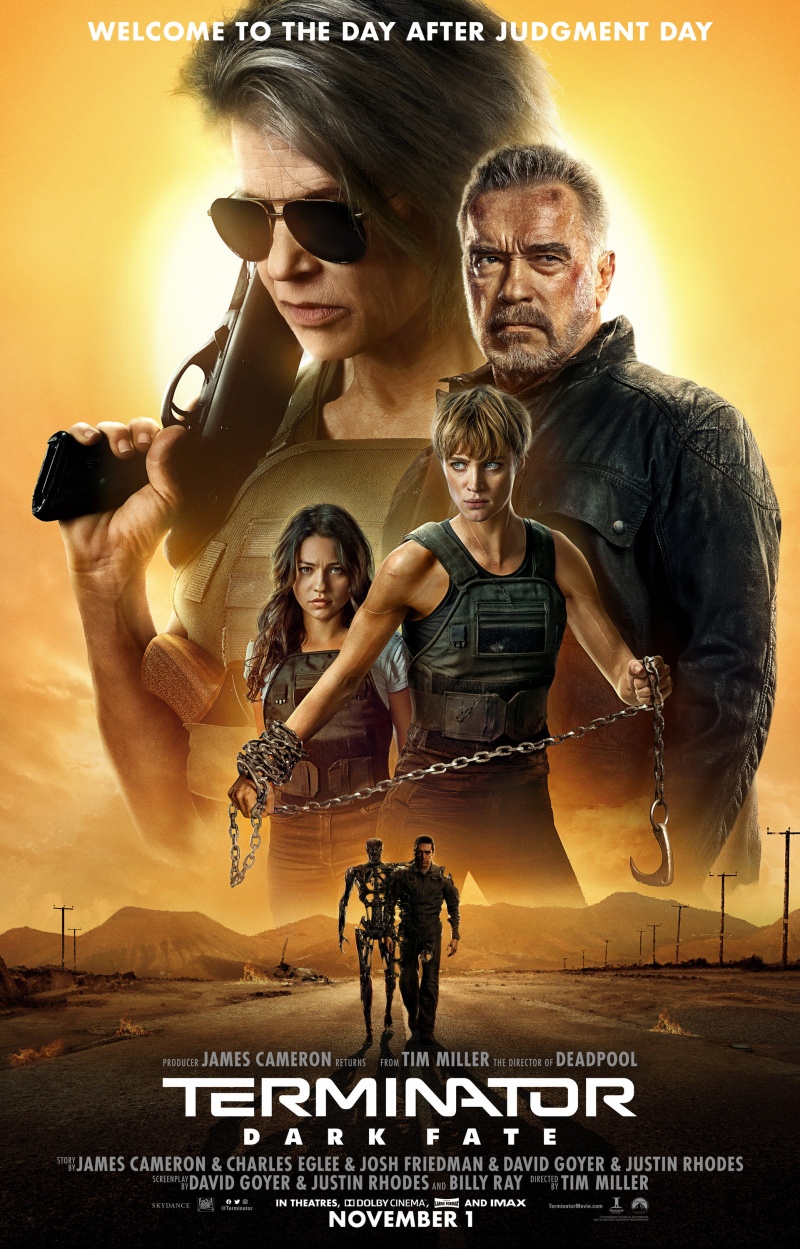 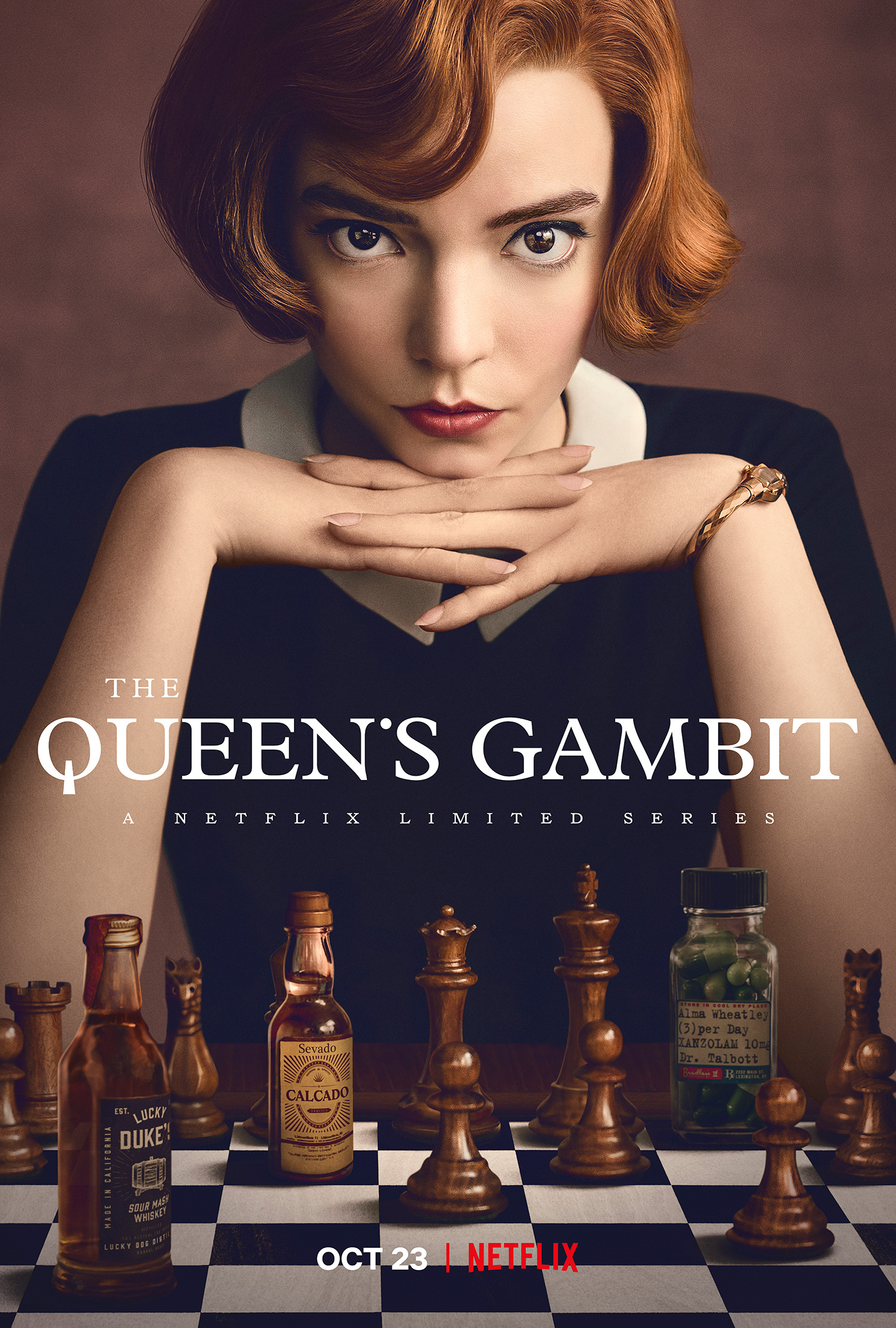