Near future. A group of astronauts serving the future Martian colony gets caught in a dust storm and ends the expedition, losing one of the crew members. However, thanks to a happy accident, he turns out to be alive – and now Mark Watney (Matt Damon) is the only person on the whole planet where you can’t breathe without a spacesuit (the air is too thin and there is little oxygen in it), there is no water, wild cold at night, periodically covering sandstorms and soil soaked in rust – and still everyone is sure that he is dead, and until the next expedition to Mars – three whole years. But Mark, a cheerful botanist and engineer, decides to survive, no matter what, using all his ingenuity and knowledge.

Real “hard” science fiction, in which there is not so much science fiction itself (only the setting of the near future and the assumption that such monstrous sandstorms can be on Mars – in fact, they are not so destructive), is the most realistic, intelligent sight and down to earth. I was struck by the accuracy and plausibility with which the plot is built: astronauts fly from Mars to Earth for a whole year (in reality, small spacecraft need about nine months of flight, but that is why they are small, unmanned), their huge spacecraft rotates on its axis to support gravity in the central part (centrifugal force), docking and undocking of its blocks is an action that requires aerobatics, between Earth and Mars there is a communication delay of twenty minutes (true), and depressurization of the living module due to a tiny hole is the worst thing , what can happen. Fucking! I once wrote in one of the past notes that in Christopher Nolan’s film “Interstellar” I really liked the moment where the character of the same Matt Damon confronted the hero Matthew McConaughey and he had to dock with the main spaceship, rotating at great speed … so, the whole “Martian” is like this one scene from “Interstellar”. Fucking, real delight.

The heroes are real scientists, engineers and researchers.

When they find out that on a distant planet the crew member left behind has survived and even while away the time very well, despite the fact that everyone is against him, they begin to work together to solve complex problems in a limited time. How to establish communication if there is no communication means in the residential module (they were on a ship that will fly to Earth for a whole year)? Mark recalls the history of astronautics and drives to the desert on the brink of reach to unearth the old Pathfinder spacecraft that he studied Mars in 1997 (real development). You need to plant potatoes, but the soil is barren, there is too much iron in it – Mark does not give up and, by trial and error, finds a way to enrich and fertilize the soil in order to grow a crop – in the middle of the desert, without water and almost without air. The hero of Matt Damon is a modern version of Robinson Crusoe: cheerful and resourceful, who has a lot of time to try everything that will at least slightly increase his chances of waiting for the next ship, and there is absolutely no time to give up.

He has absolutely no one to talk to (the hero of the movie “Luna 2112” had at least a robot with the voice of Kevin Spacey), and therefore Mark Watney keeps a diary, reasoning with himself and talking about certain problems and how they can be solved. He tries, makes mistakes and tries again, relying on ingenuity and scientific knowledge – and he lives alone on a whole planet, where if there was once life (the film does not focus on this), then it has long been gone.

A very uplifting and motivating story with a happy ending, tense and exciting – although this is not at all a standard adventure film, where every two minutes someone is shot at and something explodes.

On the contrary, it is built more on dialogues and reasoning, relationships and situations (“The crew member died” – “He’s still alive” – ​​”He can’t survive” – ​​”He survives” – “We can help him” – “It’s almost impossible” etc). In some fabulous Star Wars, Han Solo and Chewbacca would simply deploy the Millennium Falcon and take Mark Watney without question, and accidentally blow up some Death Star along the way along with Luke. Most films about space do not focus on the complexities of “simple” things, explaining it with something like “Well, this is the future, in the future it is not a problem to tell Captain Shepard to fly to the center of the galaxy and he will fly without question, embracing a busty asari” … Here, the NASA leadership does not even immediately inform the Ares crew members leaving for Earth that their companion survived and remained on Mars – so as not to injure them, they still cannot turn back and pick him up. In space, you cannot move in a straight line, all movement is in a spiral. Large bodies attract small ones, and when NASA, SpaceX or Roscosmos plan to send a ship somewhere, they carefully prescribe its trajectory in order to make the most of the limited fuel supply of the engines – and for this they always use the gravity of those celestial bodies that the spacecraft flies by. You can’t just fly from Earth to Mercury in a straight line, a Spacecraft sent along such a route will probably make one or several circles around the Earth, then it will accelerate around Venus, and only then will fly at full steam to small Mercury to make several orbits around it in braking. For interstellar (theoretical) travel, the same laws of physics apply, but the nearest star is several hundred years away at the fastest speed currently available for spacecraft, so movies like “Passengers” with Jennifer Lawrence and Chris Pratt will not be reliable soon (not bad, by the way, the film).

It is clear that this is all a movie. Mars in reality does not look exactly like it is shown in “The Martian”. It is not so orange in color (rather, brown-cream-gray), there are not many such sheer cliffs and canyons (although they are, and the highest volcano in the Solar System is located on Mars – Mount Olympus, eleven kilometers high), and the lighting Mars is not much different from Earth, in a very dry and dusty Arizona desert on an unclear day. But this is rather a tribute to tradition, a cinematic convention, a romanticization of the image.

For me, The Martian is one of the best space films I’ve ever seen. Realistic, exciting, uplifting, real.

I put it on a par with “Gravity”, “A Space Odyssey 2001”, with some stretch next to “Moon 2112” by Duncan Jones and “Europa” with Charlot Copley (this, also very believable, film has a similar humanistic message, although a completely different story with the ending). “Interstellar” is also somewhere nearby, but after “The Martian” and “Arrival” you realize that you have to be a little idiot to jump into a black hole, where monstrous gravity turns everything into the subject of a stupid meme with a clumsy wizard and the spell “Skadaddle, skadoodle, your dick is now a noodle!“

Be sure to watch this film if you haven’t seen it yet, if you love science and prefer “Live Long and Prosper” a little more than “May the Force be with you.” A wonderful film, I am very grateful to my dear wife for the fact that she invited me to watch it, although I thought that it would hardly surprise with something, with my love for spoilers on the Web (I was depressed for two days when I read about Spider-Man three weeks before Infinity War). I wonder how good the movie “Living” will be – judging by the reviews, it is something between “Venom” and “Gravity”. Fucking comic-book movies, and still not a lot of good space movies.


“The Earth is the cradle of humanity, but you can’t spend your whole life in the cradle” 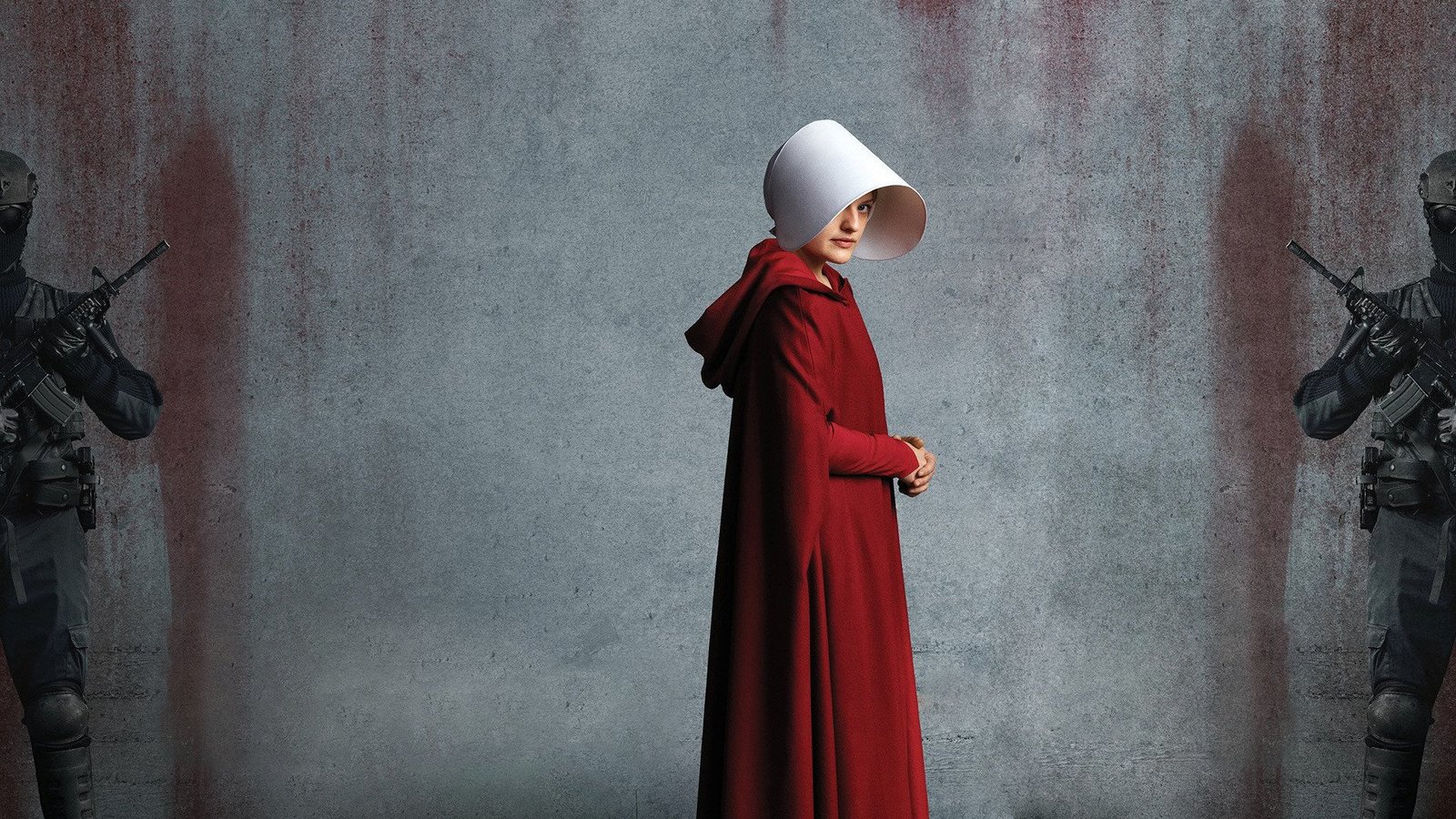 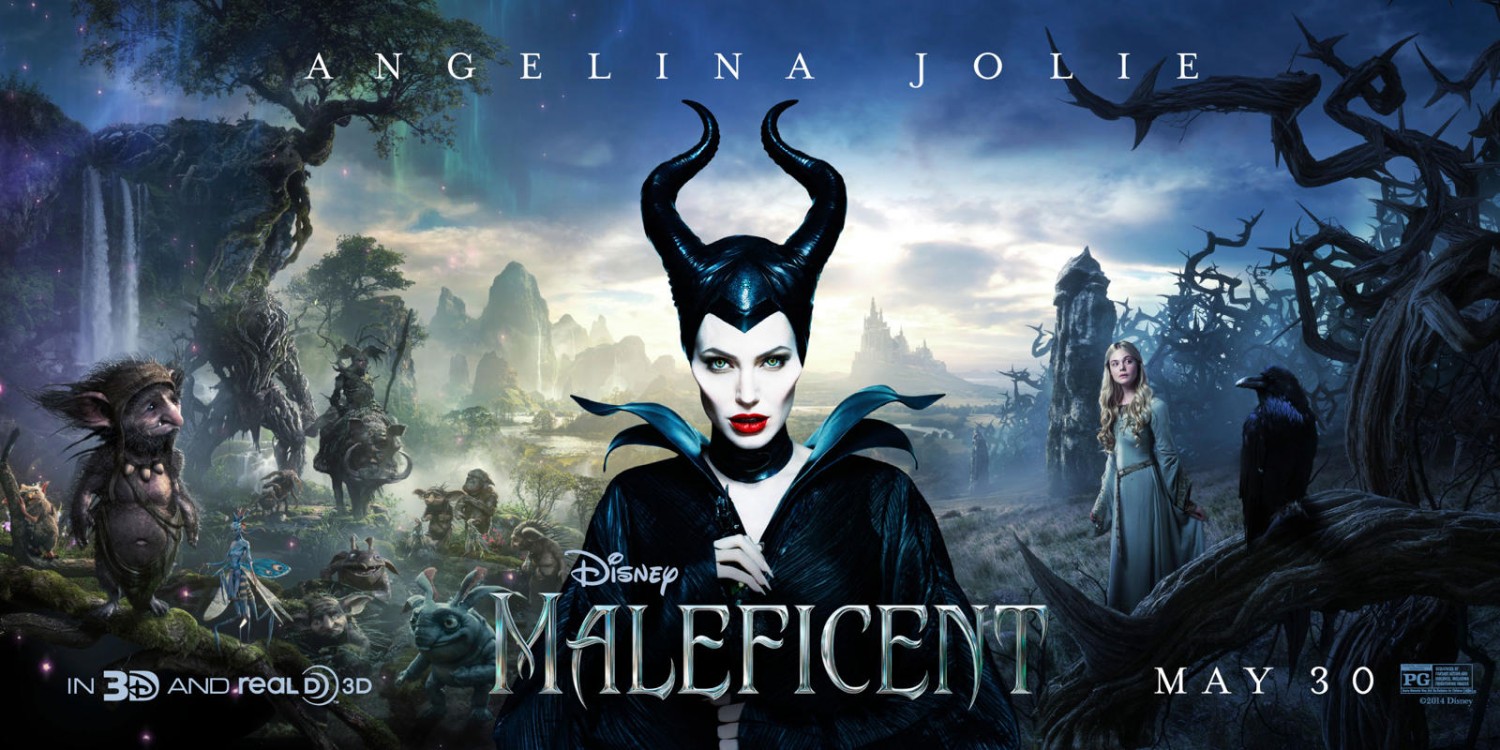 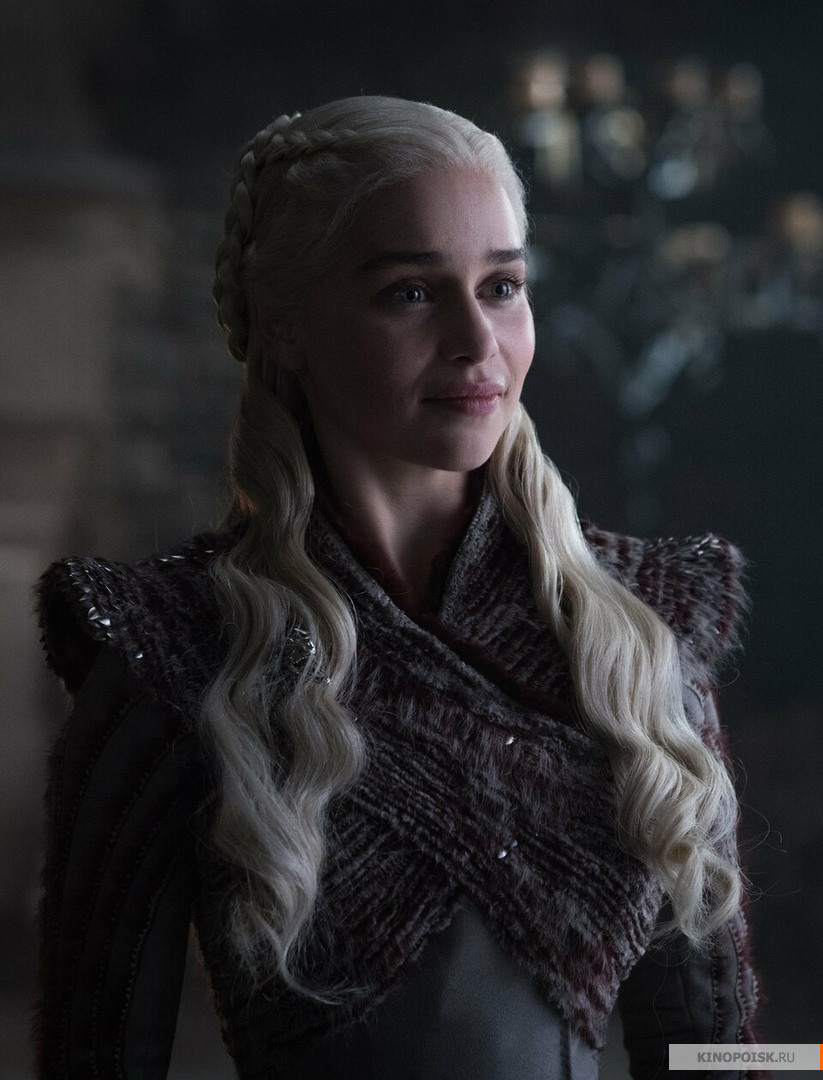