The galactic empire fell thirty years ago. The sole dictatorship of Emperor Sidious, the last and most powerful adept of the Sith teachings, ended with the destruction of the second Death Star during the Battle of Endor. But the victory of the Uprising did not change much. Despite the attempt of the legendary Luke Skywalker to revive the order of the Jedi Knights destroyed by the Empire, the First Order movement appeared in opposition to the New Republic, which managed to decapitate the galactic government and unleash a new war. Luke has disappeared, Princess Leia leads a temporary opposition rebel government and hopes that the new heroes brought together by fate – the gifted girl Ray, the former stormtrooper Finn and the desperate pilot Poe – will help find her brother to give the galaxy new hope of peace and victory. over those who strive for unlimited power and enslavement.

“Star Wars” is a series of fantasy-adventure films, pretending to be science fiction, telling about more than sixty years of history of the formation and fall of a totalitarian state, the struggle of religious movements, the tragedy of a person who, because of his own passions and mistakes, has turned into a cruel and weak-willed machine, and his redemption.

The first film, “A New Hope”, was released in 1978 and turned out to be the standard of an “eternal” story: a passive hero (young Luke Skywalker) meets a teacher, loses everything that kept him on a leash and goes on a journey with new friends to complete a feat that changed the world, and change yourself. The second film, The Empire Strikes Back, is more dramatic and unpredictable, revealing the characters’ past, posing new questions and leaving the heroes in a precarious position: they are defeated, but determined to fight the enemy. The third, Return of the Jedi, completes the story arc of Luke, who is no longer a carefree youth, the nephew of a farmer from a desert planet, but a warrior determined not to repeat his father’s mistakes and win peace in the war. The next three films, The Phantom Menace, Attack of the Clones and Revenge of the Sith, filmed in the 2000s, take us back twenty years and tell the story of the sinister Darth Vader, the wise Ben Kenobi and the Emperor himself, showing the collapse of the corrupt Old Republic the Jedi and the rise of a totalitarian Empire.

The seventh episode, “The Force Awakens”, was released in 2015 and introduced new heroes in a world where the decisive battle on Yavin 4, the defense of the snowy planet Hoth and the victory on Endor, as well as the personalities of Luke, Leia and Han Solo, became legends. In terms of plot, “Awakening …” repeated “Hope”, but at the same time it looked fresh enough and did not resemble Lucas’s prehistory films – and left a lot of unsolved questions after itself. Who is Ray really? What’s driving the new masked villain, Darth Vader fan Kylo Ren? Why has the Force awakened? And who the hell is Kylo’s evil and mysterious mentor, Snoke?

The eighth episode of the saga answers many of Awakening’s questions – but not at all as expected. The Last Jedi is just one big surprise. In terms of its plot, it consists of three parallel moving storylines that run simultaneously and intersect at the end, but they develop in such an unpredictable and non-standard way that you don’t even have to try to predict the turns of the story. Moreover, in most cases these are quite life accidents, quite convincingly by the logic of events, and not by the templates of cinema.

The small Resistance fleet, drained of blood by the failed defenses against the superior forces of the First Order, is leaving the last of its forces. A former stormtrooper, but a good guy Finn and a simple girl mechanic Rose decide to pull off an adventure that will help break their flotilla away from their pursuers, besieged by Leia for being too ardent Poe Dameron decides to help them. Rey finds Luke, but turns out to be unprepared for his refusal to return to a world that, as he believes, does not need the Jedi. And the restless Kylo Ren continues to follow the path of self-destruction in search of himself and his place in the shadow of his great relative, whose name was feared almost more than the Emperor himself …

So this story begins, and then everything (and everyone) goes awry. And that’s great.

Star Wars 2017/18 is a fairy tale that breaks itself, plays with the expectations of the viewer and constantly deceives them, outgrowing its own boundaries. The Last Jedi complements and expands on the old rules of the game. This is the first truly modern “Star Wars” in the 21st century (except for the film about the kidnappers of the Death Star plans, the excellent “Rogue One”) – a fairy tale with a slightly more complex moral than “good conquers evil”, a story with more more human than the younger Obi-Wan and Anakin from the backstories, characters – an unpredictable, inventive and very beautiful entertainment film that makes you think about how we ourselves, the audience, have changed since the “New Hope”.

We still love fairy tales about heroes and villains, battles between good and evil (that’s why “New Hope” is not a bit outdated), but now, in order to truly impress and touch the soul, you need much more than just archetypal characters and even more so not only filigree digital and practical visual effects. Despite all the escapism of fantasy and science fiction, we want to see ourselves on the screen, heroes just like ourselves. A cowardly but overcoming Finn, learning from his mistakes Po, overcoming her bitterness and loneliness Rey, exploring the darkness of her soul Kylo Ren and sincere, direct Rose are real, living heroes in whom you believe more than young Luke, Leia and Hana from Return of the Jedi, for example. The same goes for the supporting characters, especially the wise and shrewd Princess Leia.

An excellent adventure film, breaking the expectations and rules of its own series, expanding the canon of “Star Wars” and enriching the universe of films, moving more from a naive tale of space knights into a battle fiction with a humanistic, anti-militaristic message.

Real “Star Wars” as they should be now – without completely unambiguous heroes or villains, but with cute living people doing lively deeds, heroic and low, good and bad.

Go to the movies while the movie is still in distribution (no exaggerated expectations, no spoilers, and no clinging too tight to the past, it’s important) and may the Force be with you.

But don’t keep doing Star Wars like this, seriously. 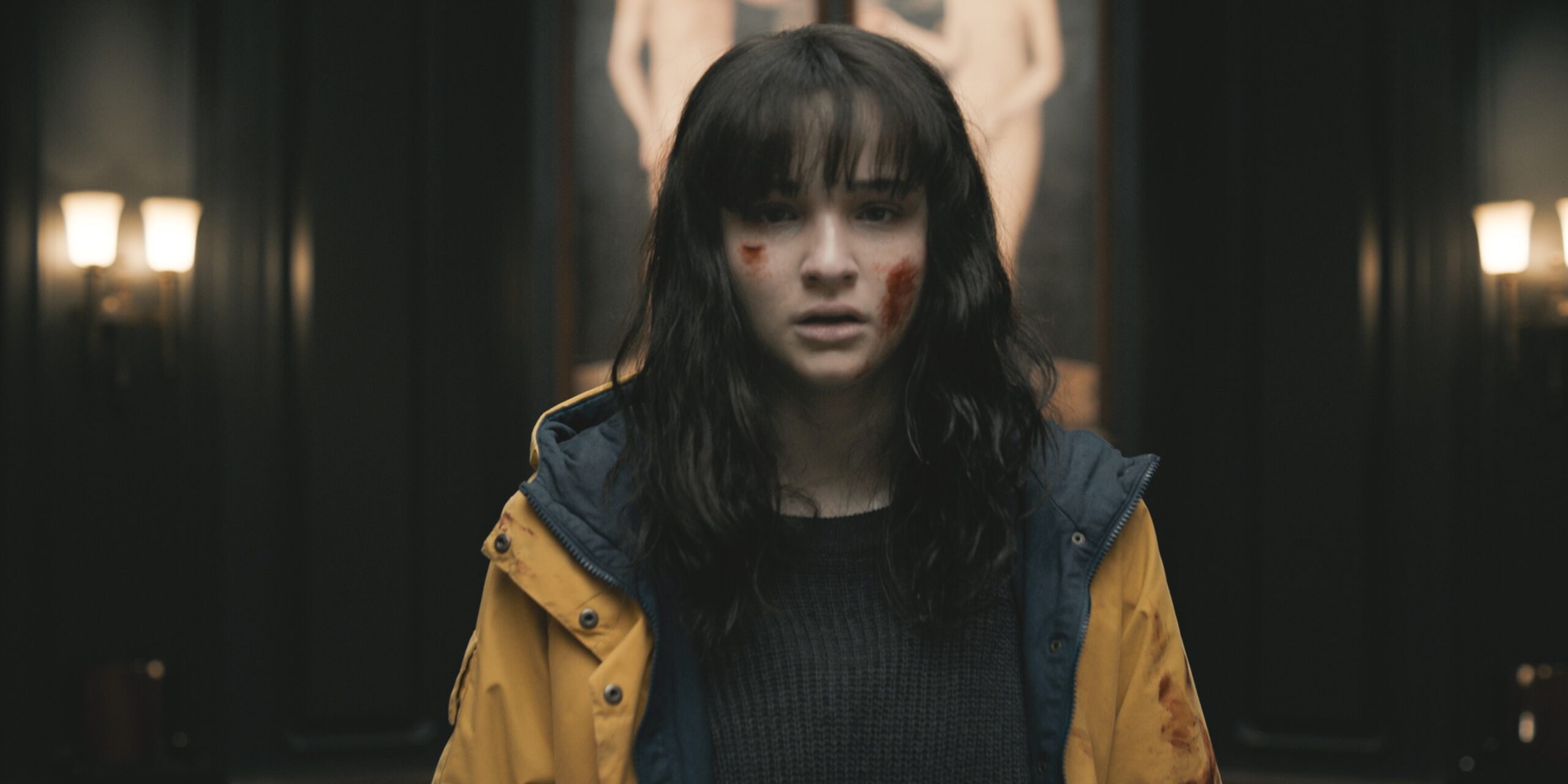 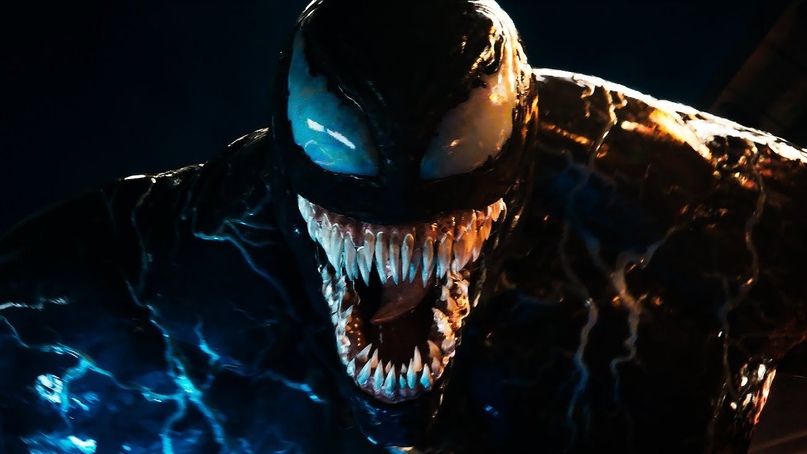 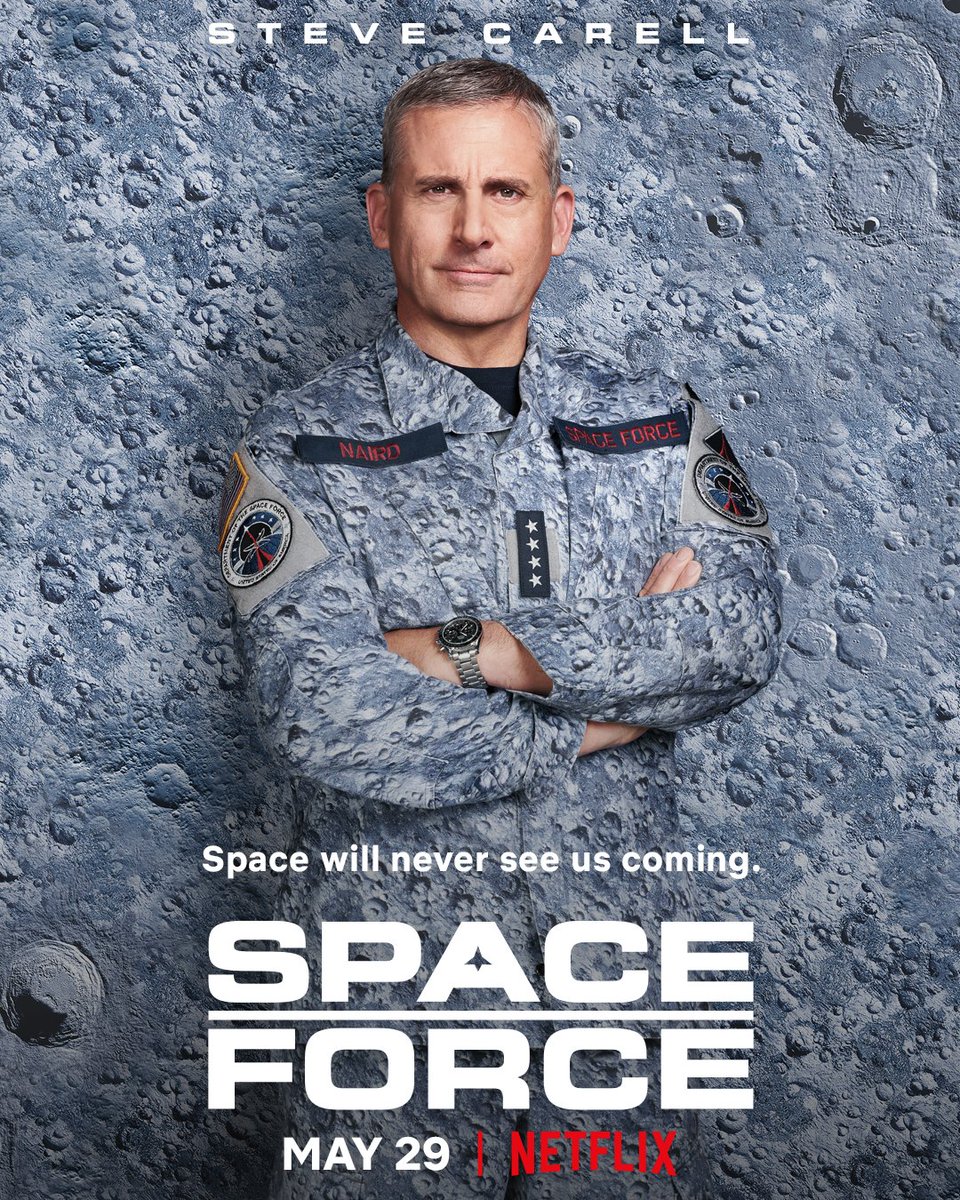