An abrupt start may even be frightening, and the main idea (a journey into a potential future in order to solve a crime in the present present), even if at first it seems not entirely plausible, but within the framework of the world of the book, it convincingly works. In general, this is a very multi-genre work – based on an almost mundane story of the investigation of a brutal murder in 1997 with the collection of evidence, interrogations and field work, multiplied by a phantasmagoric picture of the world, where, thanks to time travel and technologies of the future, spaceships, a base on the Moon and travel to the stars have existed since the 1970s in secret from the whole society. Moreover, this is described based on quantum physics and complex scientific jargon, but without much detail and a little abstractly – for the main character, Navy detective Shannon Moss, this is a familiar part of life and her work, literally taking years and health. Her last case (the brutal murder of a military family in the house where her childhood friend once lived) intersects with a strange phenomenon – the Frontier is approaching from the future, a surreal catastrophe and the end of the world for all mankind, which each time is getting closer and closer to the present time.

Will Shannon be able to solve the matter that has become personal for her, and how is she connected with the end of time?

A good book with an interesting concept, reads in one go. In terms of mood – something similar to a mixture of films “The Silence of the Lambs”, “Solaris” and “Interstellar”, only from the point of view of the heroine. A lot of details, fragments, times and eras at the end converge, the course of the plot is difficult to predict. I recommend it if you close your eyes to the quality of the translation (it seemed to me not entirely successful, although the publishing house FanZon, who published this book, are great fellows). Read it too if you like thrillers, time travel stories, detective stories and interestingly thought-out fiction without too much of a claim to explain the rules of her world.

Buy The Gone World on Amazon

P.S. Tom Sweterlitsch is a friend and screenwriter of director Neil Blomkamp (District 9, Elysium, Robot Chappy); in 2018 the rights to the book were bought by XX Century Fox, but since then there has been no news. I hope that sooner or later we will see a film based on this novel – it is insanely cinematic. 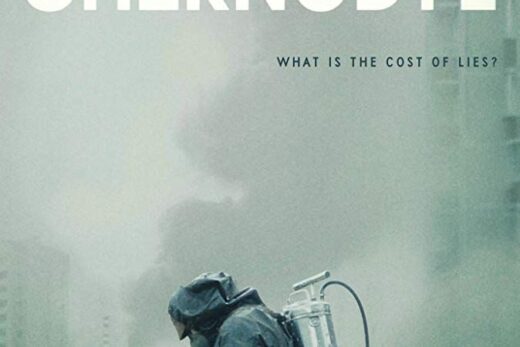 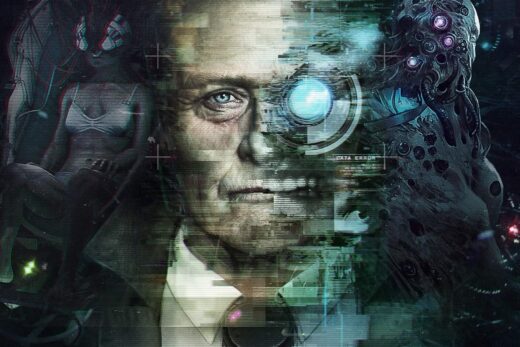 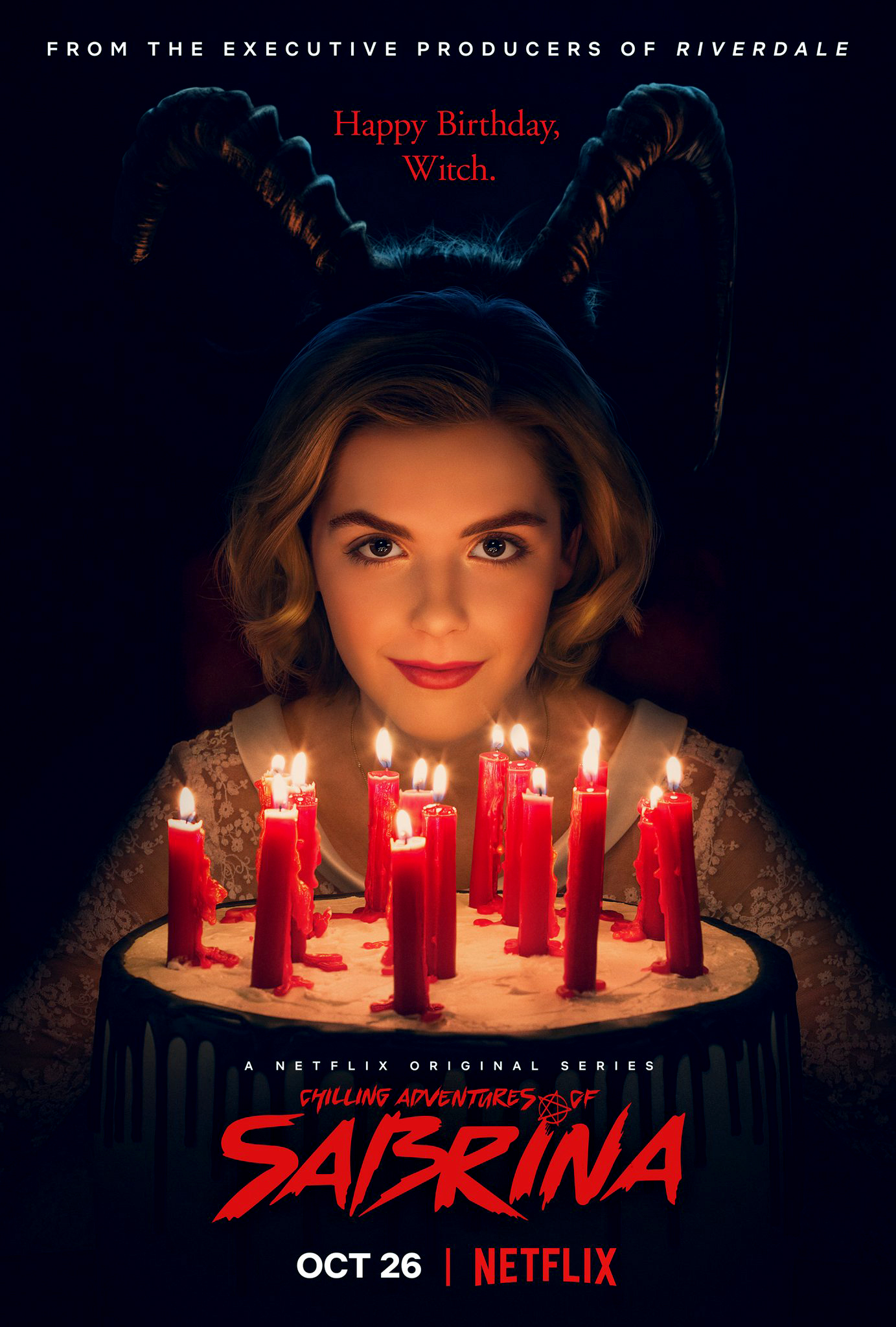 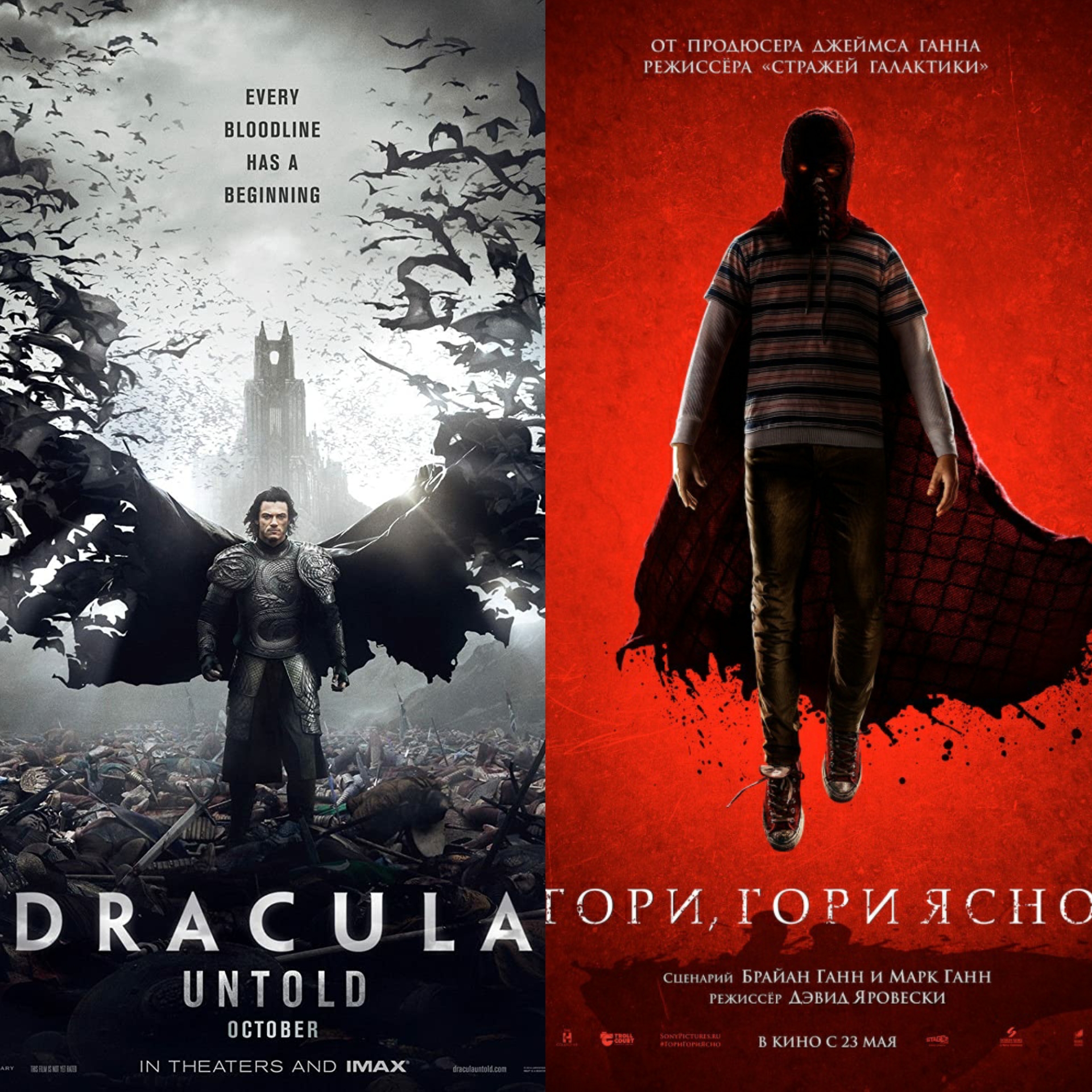