This spring and summer ended the second season of the animated series for the adult audience “Harley Quinn” – a story based on DC comics of an eccentric criminal who decides to part with the “king of the underworld”, the clown gangster Joker – and begins her journey to self-affirmation in the company best friend and flamboyant fellows of lesser rank (including the polite talking shark and the artistic lump of clay). Harley asserts herself as an independent person and opposes herself to the world of predominantly white men, who are very skeptical about her desire to gain strength and power for herself while she is experiencing the consequences of breaking up with the man who has always manipulated her. Respectable psychological accuracy for a bloody comedy cartoon about the redistribution of the criminal business in the city, dependent on the lynching of a man in a bat suit!

By genre, this is a fun, moderately fantastic action movie with brawls and sudden plot twists, mixed with everyday situations from the life of a newly-minted team of supervillains, who, of course, are kinder than they want to seem. Harley Quinn herself is a former prison psychiatrist; she once fell in love with her patient and was slightly moved by her mind, but she freed herself from toxic relationships and is now looking for her identity – including a sensual one. The first season was devoted to the restoration (and formation) of the heroine after breaking up with the Joker, while the second develops her relationship with the team members and best friend, for whom Harley suddenly wakes up feelings – complicated by a love triangle between her, Ivy and one good, in principle, a guy turned on flying kites. Moreover, Ivy, as a girl who is honest with everyone (but not always with herself), considers a wedding with an unfamiliar young man to be more correct than at least a heart-to-heart conversation with a friend who helped her escape from prison – which reveals this character in a new way. for Harley Quinn in a peculiar voice of adequate and conscience.

The second season ends with an inspiring but open ending, and I would love to see a sequel to this wild, funny and inspiring story of the emancipation and empowerment of a spontaneous and eccentric bully with a half-forgotten psychiatric education. In the meantime, he is not there – here are some drawings in the fandom’s piggy bank (cute and fancy homophobic dudes can press Ctrl + W or Alt + F4, thank you, boys). This episode started almost spontaneously, met with a good response on DeviantArt, and overall gave me a lot of fun with the rendering process.

You know this feeling when you suddenly so like what you are doing, and it gives so much good that you understand – this is it. This is what you have to do, this is who you have to be … I remember this feeling.

I hope that over time I will be able to significantly improve my drawing skills, get my hands on it and start taking orders for drawings.

Below is a conditional time-lapse of these works. In short, I started with a pencil sketch, scanned it, outlined with vector shapes so as not to use a line, then added conditional shadows and ambient occlusion, overlay color, painted highlights and subsurface scattering, outlined light and additional shadows, finished with color correction and overlaying the background with effects where you need it. 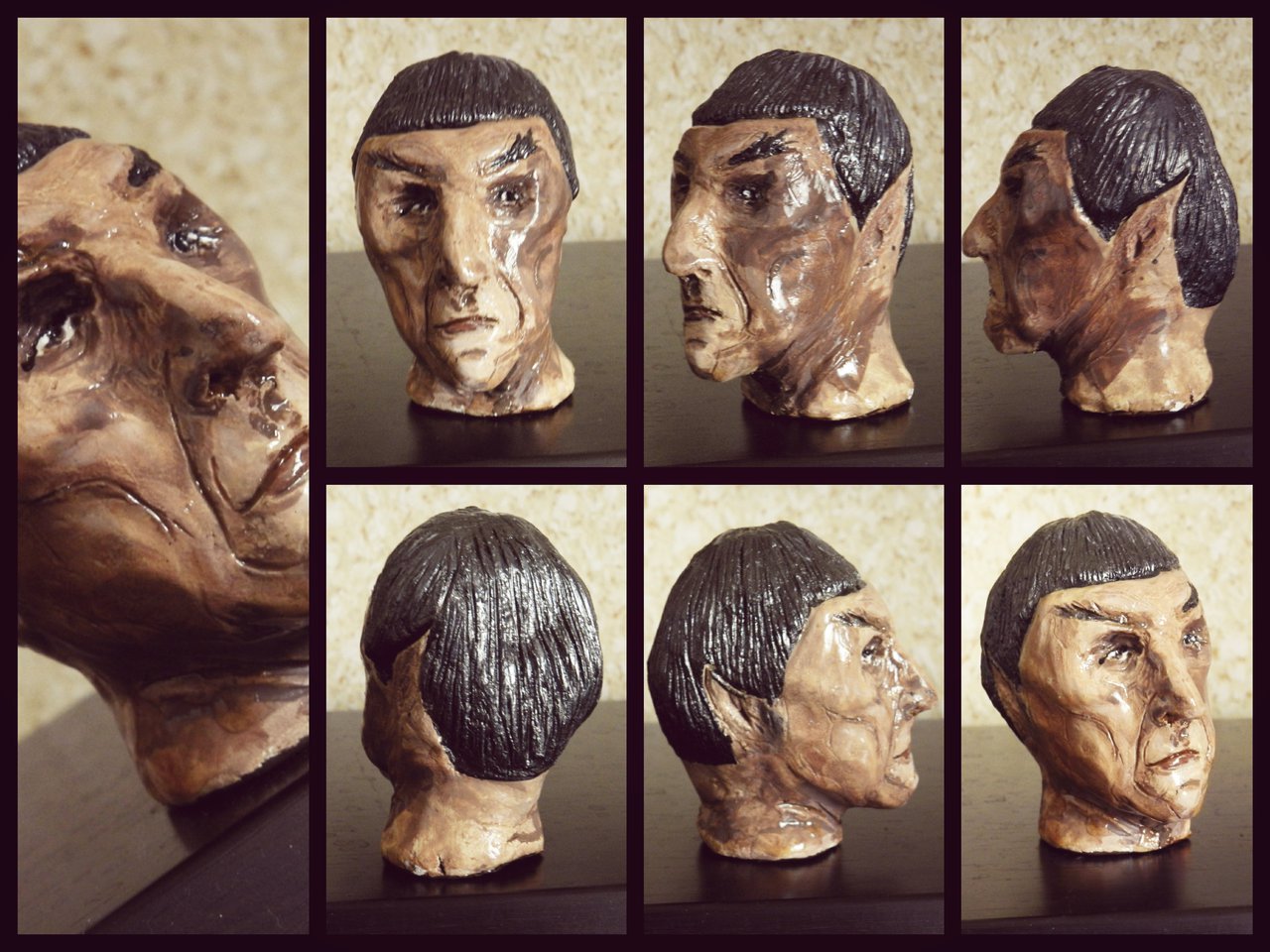 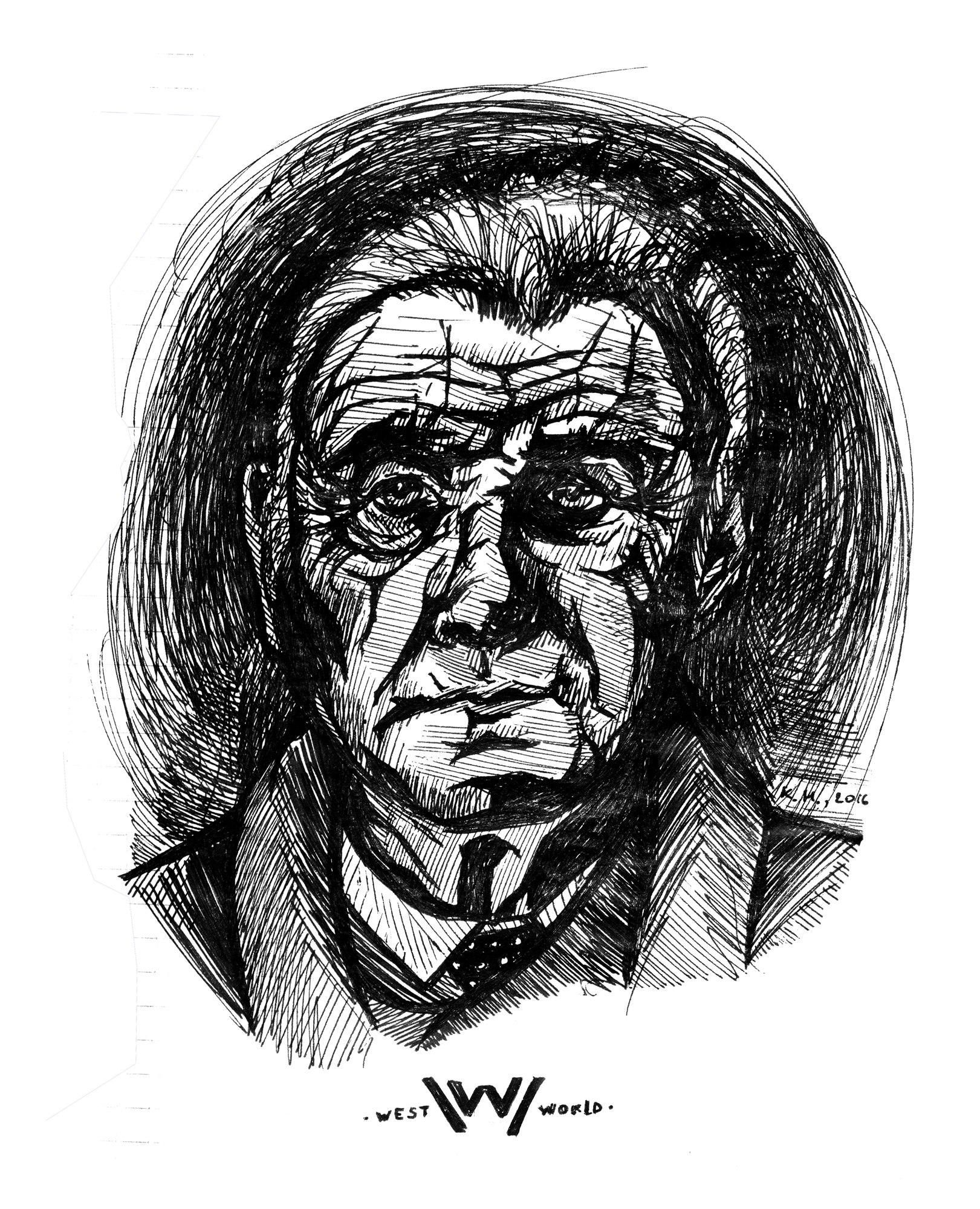 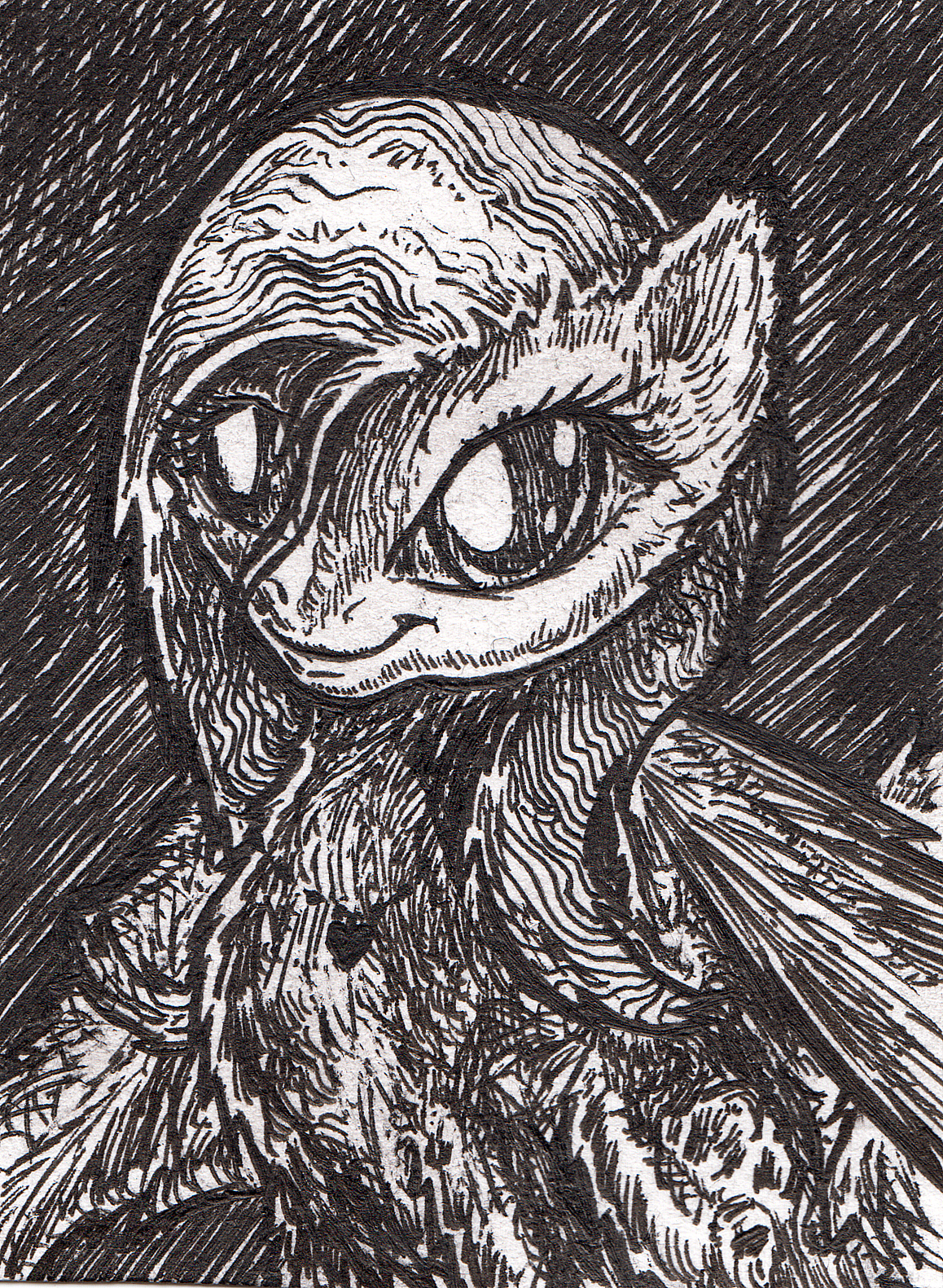 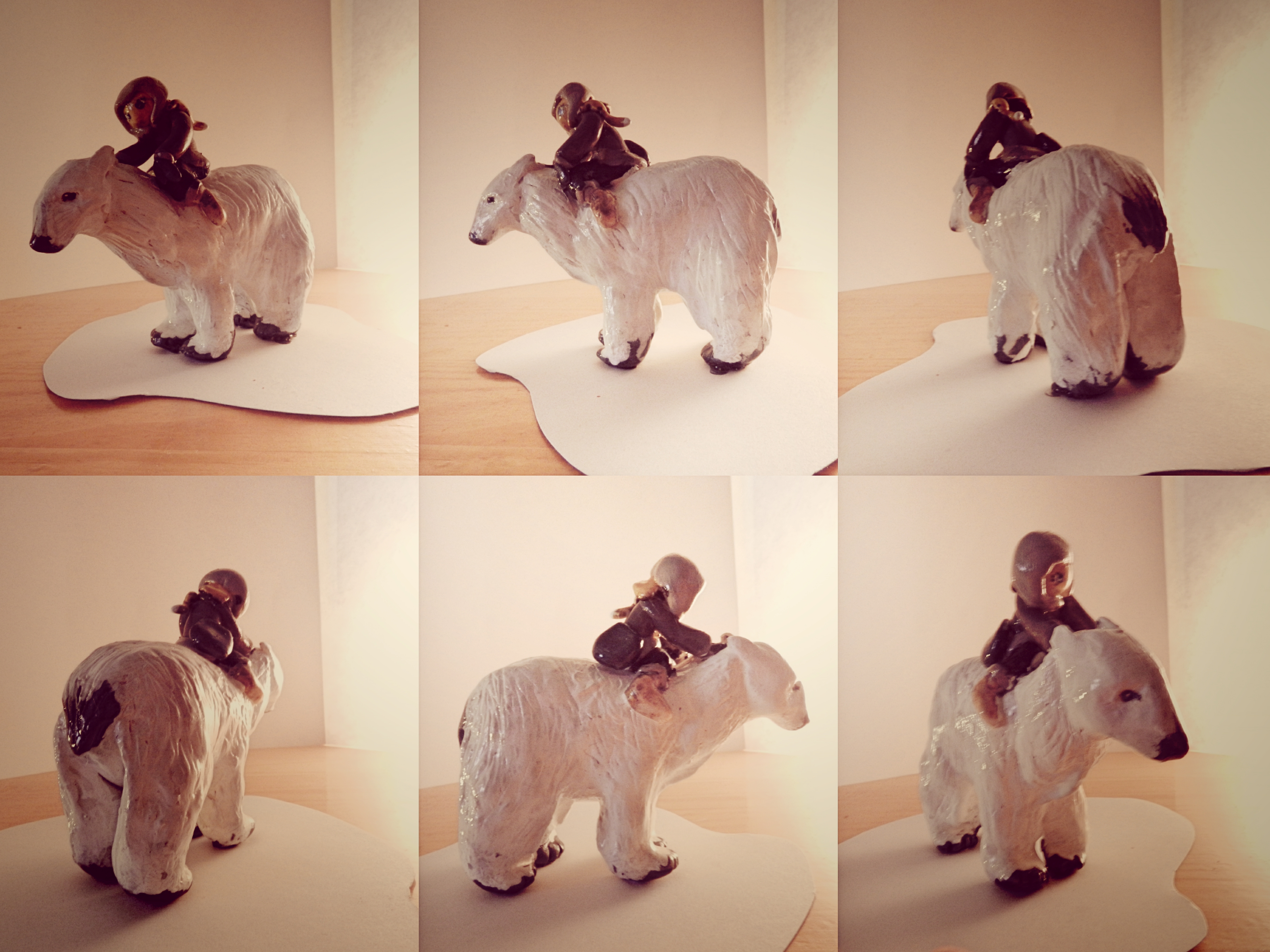 Lyra and Iorek (“The Golden Compass”)